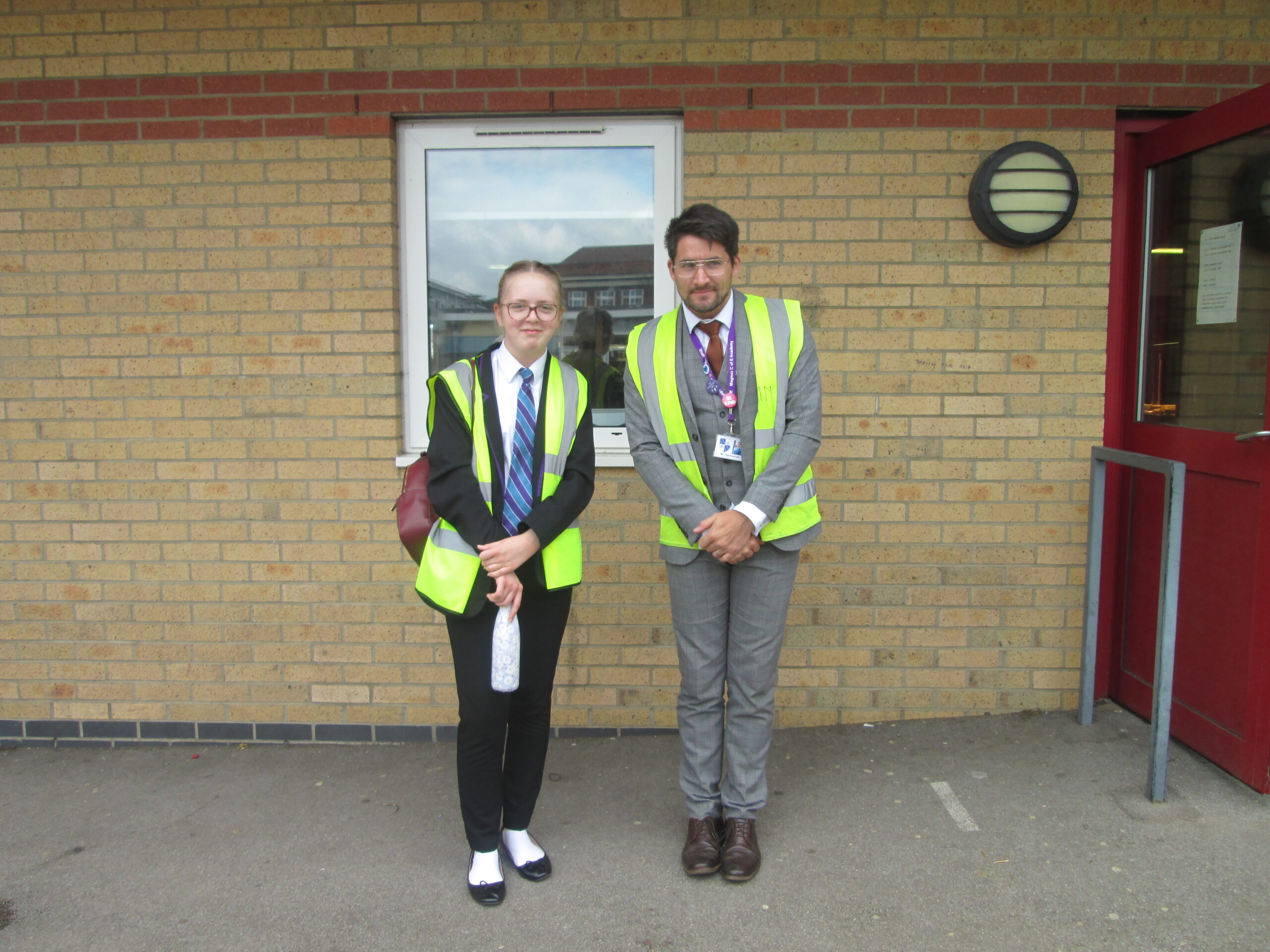 It was amazing to have Year 10 shadowing staff yesterday for Takeover Day as part of their work experience. We had students joining the site team, teaching lessons, helping admin staff and some joining the senior leadership team!
Here are what a few of them got up to!
Jasmine F shadowed Mr Semmelroth and was given the chance to find out what a typical day as Head of School at Magnus is like. She assisted him with lining up students for lessons, completed lunch duty and also helped him in a year 9 maths lesson. Mr Semmelroth also set Jasmine the task completing a report and data for intervention which she said she found quite easy but some aspects of the day, such as talking to others about their experiences, was hard. Jasmine said that the job was not at all what she expected it to be but she enjoyed learning about what Mr Semmelroth does.
Charlie A spent the day with Mrs Jagger, Head of English, and took on many tasks throughout the day including helping deliver two year 6 transition lessons. Charlie said he learned that teachers do so much more than just teach – they have to organise a lot, plan , complete break/lunch duty and help students as well.
Mrs Ward-Walters was helped by Wadani T and she gave her lots of jobs to do! She taught Wadani some new Excel skills that she used to create a spreadsheet for year 6 tutor preferences by inputting the data and grouping students by their current friendship groups ready for their first day in September. Wadani also helped with year 6 transition by distributing and collecting registers. She also attended the Primary and Marketing meeting with Mrs Ward-Walters, Miss Phillips and Miss Chick and their year 10 students Amber, Martin and Nia. Mrs Ward-Walters said she didn’t think Wadani knew what to expect going into takeover day as she has such a broad job role with lots of different aspects, but expected Wadani to have found a lot of the work she did quite easy!
Thank you again to Year 10 for their hard work and fantastic behaviour, they really rose to the challenge of taking on roles in school. We hope they enjoyed it as much as the staff did! 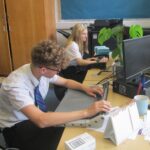 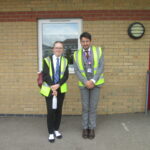 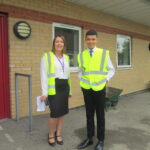 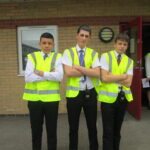 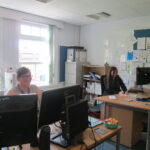 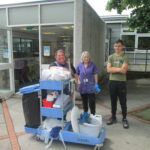 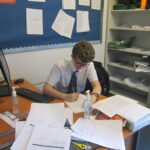 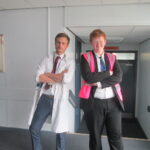 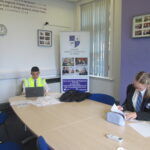 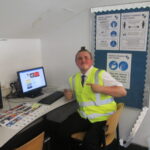 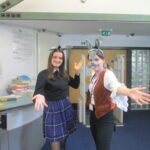