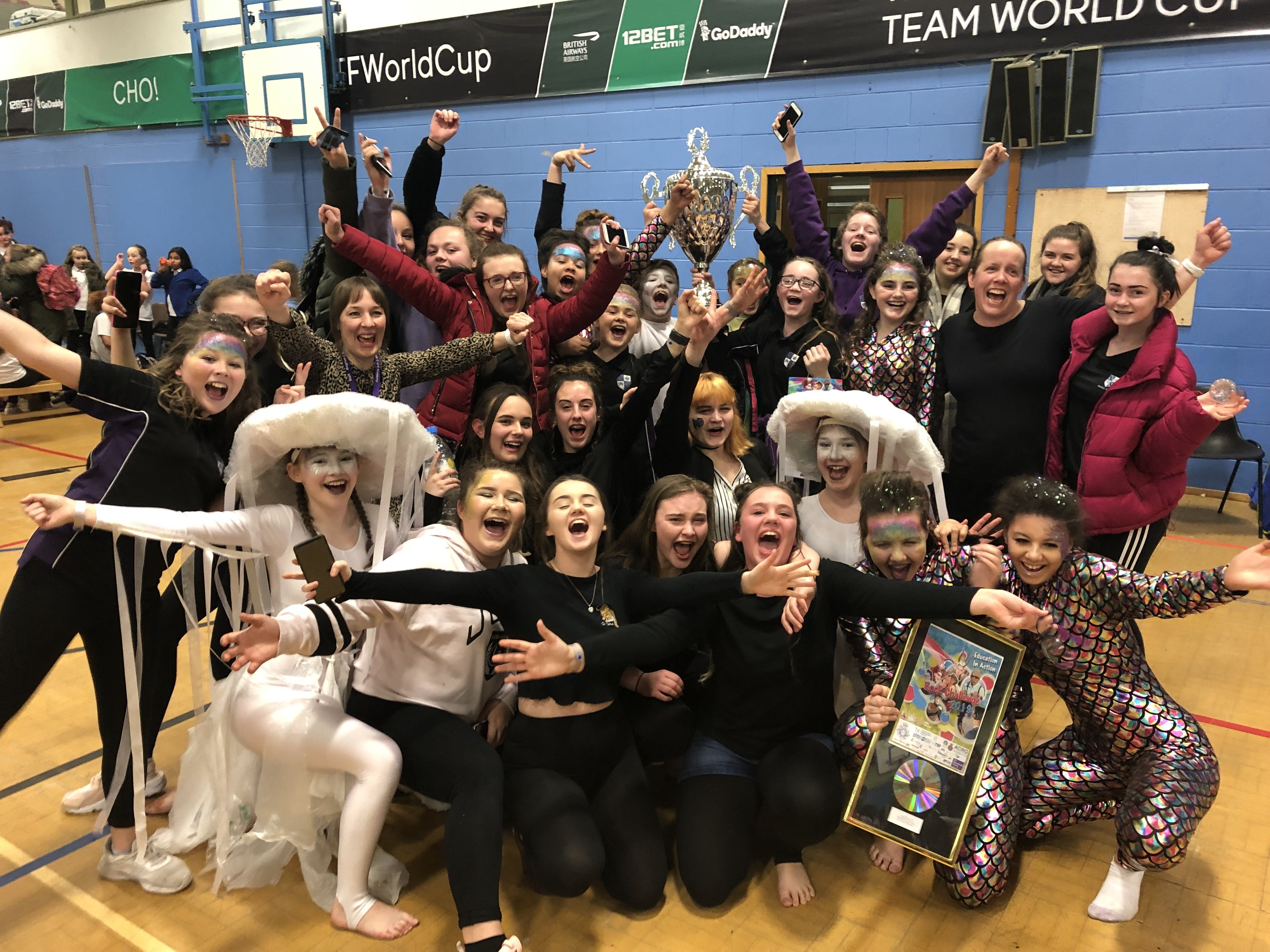 Congratulations to our Rock Challenge team for winning the Lincolnshire heat of this year’s competition!

The group travelled to Grantham on Thursday to compete against several other schools for a chance to move onto the Northern final in June.

Rock Challenge competitions are professionally produced events that are held all over the country, involving students putting together a 5-8 minute performance of dance, drama and design.

‘Plastic in the Ocean’ was the theme for Magnus’ piece and students took this opportunity to inform and educate both themselves and the audience about the devastating effect the amount of plastic society uses has on the wildlife that live under the sea.

Students spent the day rehearsing in front of the other teams that were competing and then performed to a live audience of friends, family and a panel of judges. Teams are judged on three main areas – production, design and performance, with awards being presented at the end of the show to schools that have excelled in particular areas.

Magnus closed the show with their moving and tense performance and were rewarded with an incredible ten awards of excellence and the overall first place trophy!

These students will now go on to perform at the end of June at the Northern final in Grimsby. A huge thank you goes to Miss Phillips and Mrs Milan for all the hours of hard work they have put in to create this winning performance! Well done to all the student performers, set designers, technical/stage crew and anyone else that helped in any way. See you in Grimsby! 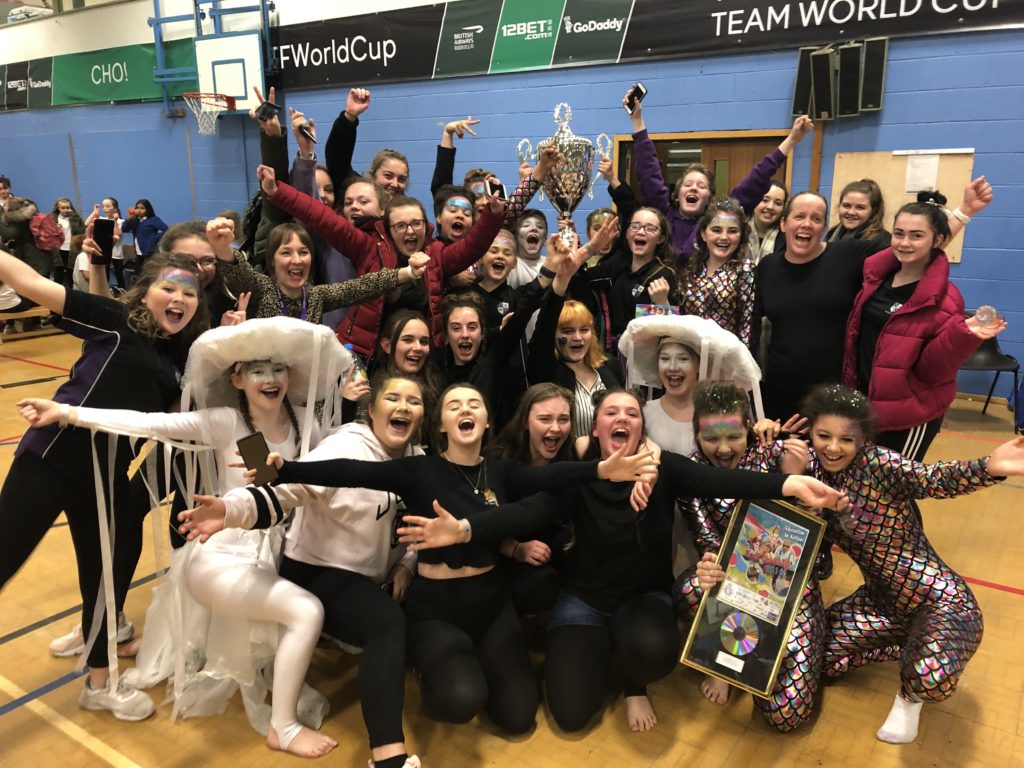 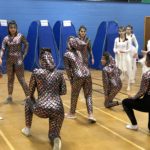 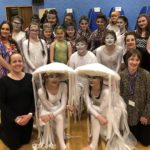 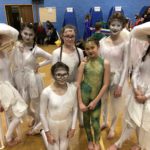 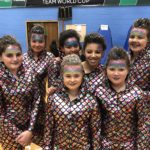