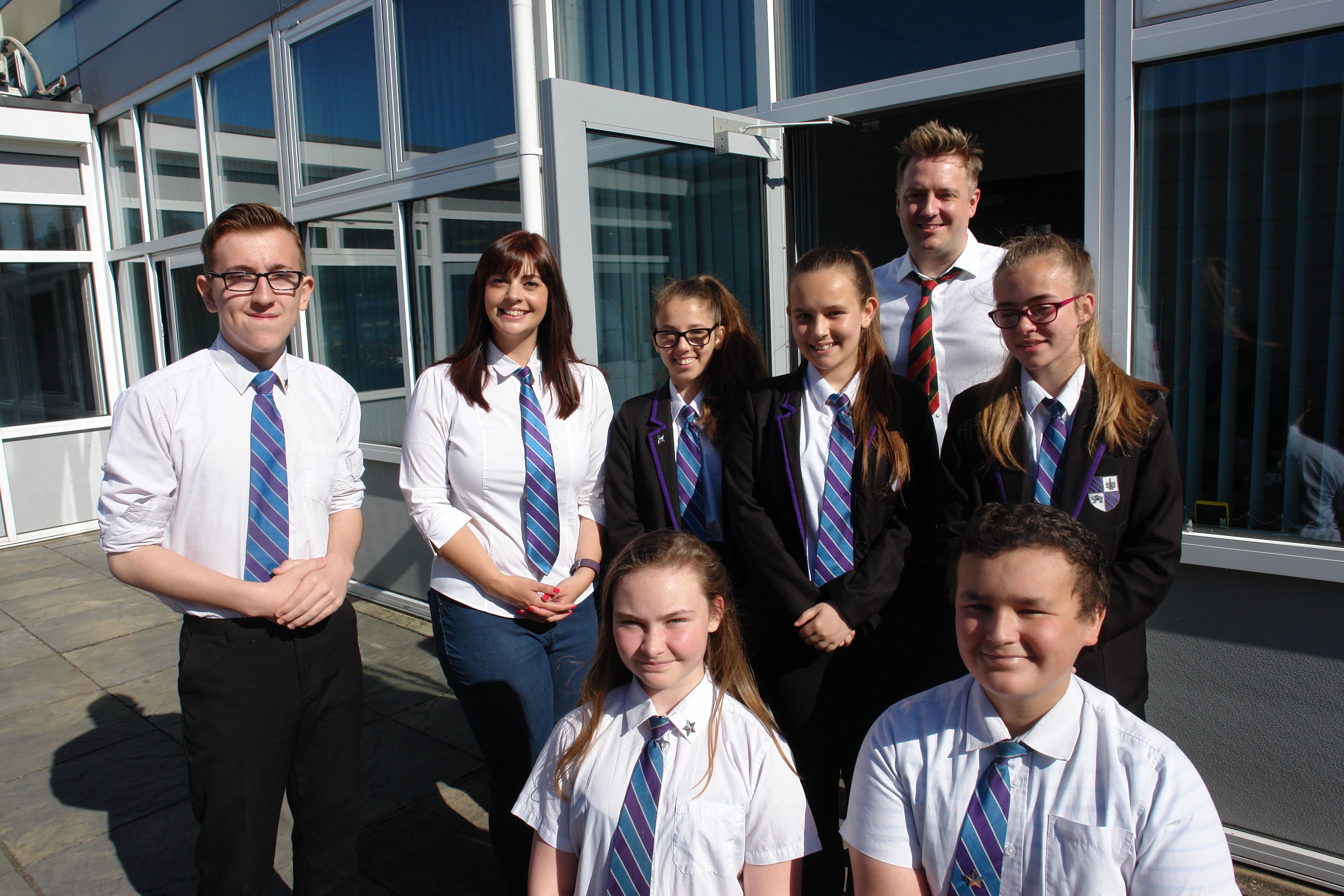 Matt and Vicky from the Radio Newark breakfast show came into Magnus on our last day of half term to broadcast their show live from the academy. They were celebrating Local Radio Day and so spoke to staff and students about what local radio means to them. Mrs Martin discussed the changes that have improved the academy and Mrs Cameron talked about a gardening project that she is running with some of our alternative provision students.

Six of our students also spoke on the radio about their favourite parts about living in Newark, and most importantly what they love about being Magnus Academy students. Rocky Dixon said his favourite part was being involved in the Swing Band because it brought out a love for music in him. Year 7 student Rebecca Ludlow expressed her appreciation for the sense of community that Magnus has built, and made her feel welcome when she started in September.

Mrs Sismey and Mr Thompson were the final guests on Matt and Vicky’s morning show and they did our iChoose and attendance draws, which was filmed and shown to students during tutor time. We’d like to thank Radio Newark for choosing to broadcast from Magnus, everyone had a lot of fun! 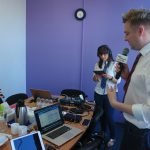 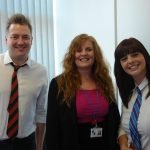 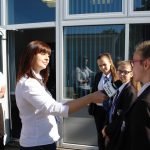 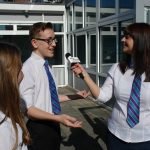 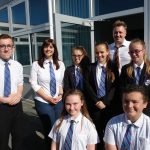