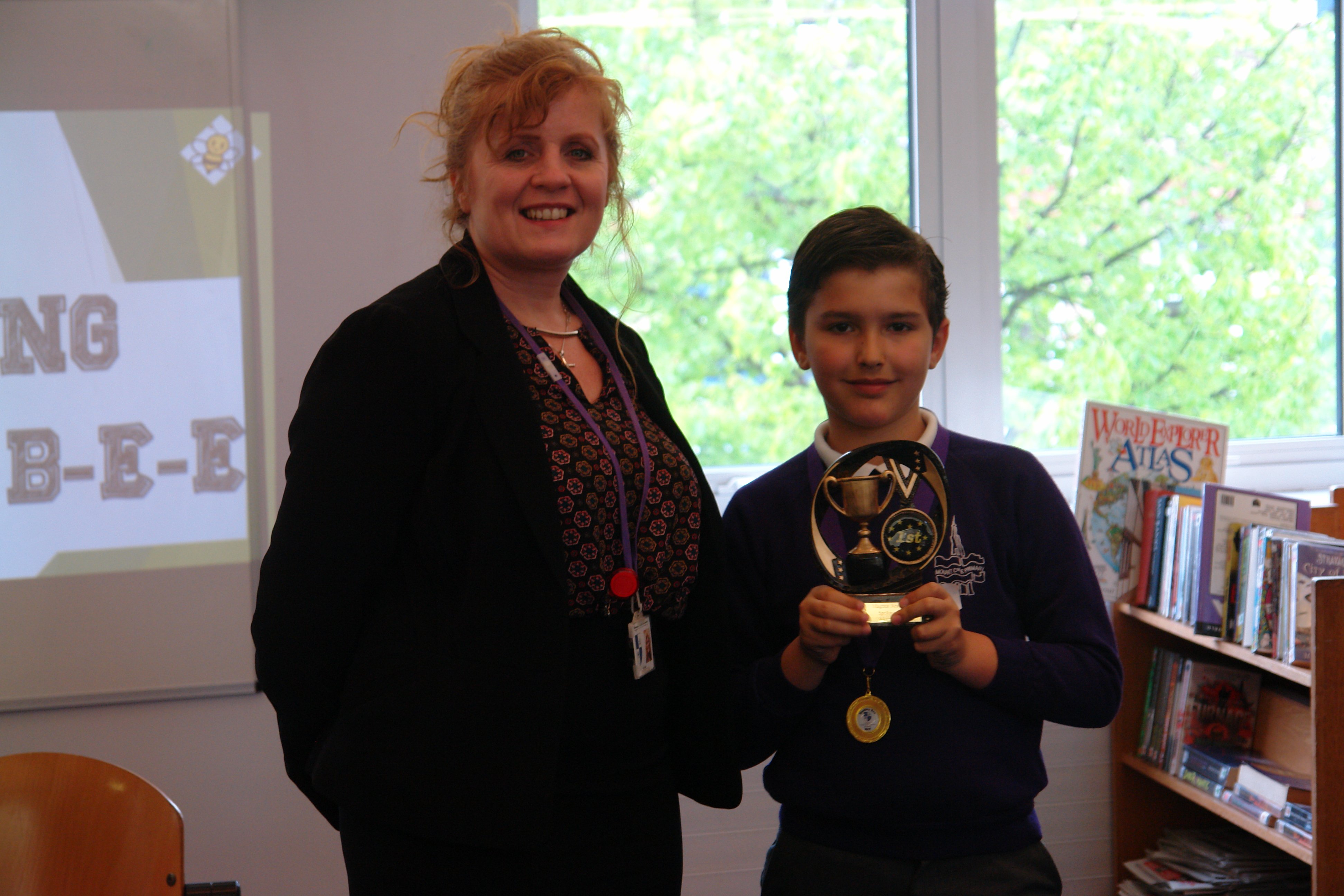 This week, students from two local primary schools came to Magnus Academy to take part in our first ever Key Stage 2 Spelling Bee.

Mrs Johnson, our librarian, said: “I was amazed by the enthusiasm and commitment of the students who took part. All the contestants had worked really hard preparing for the event, not just memorising the words, but also learning roots, pronunciations and definitions. I hope that taking part will help them become better readers and writers.”

Kyian Banner and Kaylin Ainscough, both from Mount, went up against each other in our final head-to-head round, with Kyian winning and becoming our overall 2017 Spelling Bee champion. His team also achieved 100% and won the team competition as well!

Congratulations and thank you to everyone who took part in the Spelling Bee, we are looking forward to hosting the next one already! 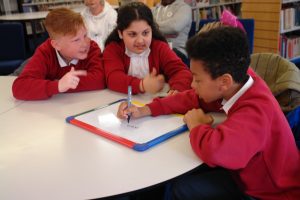 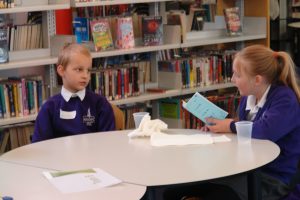 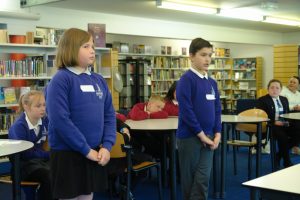 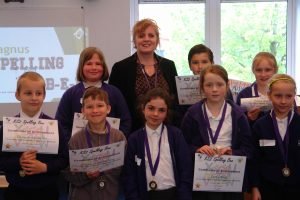 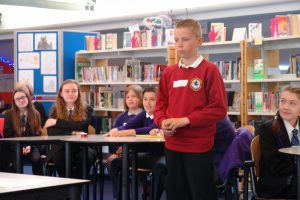 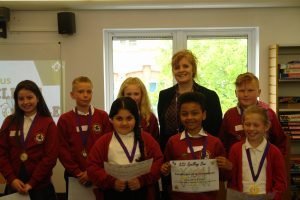 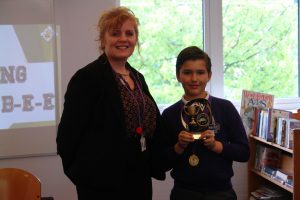 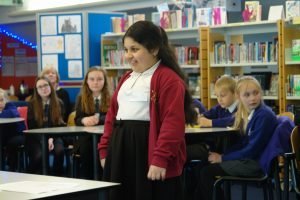 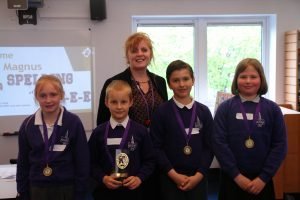