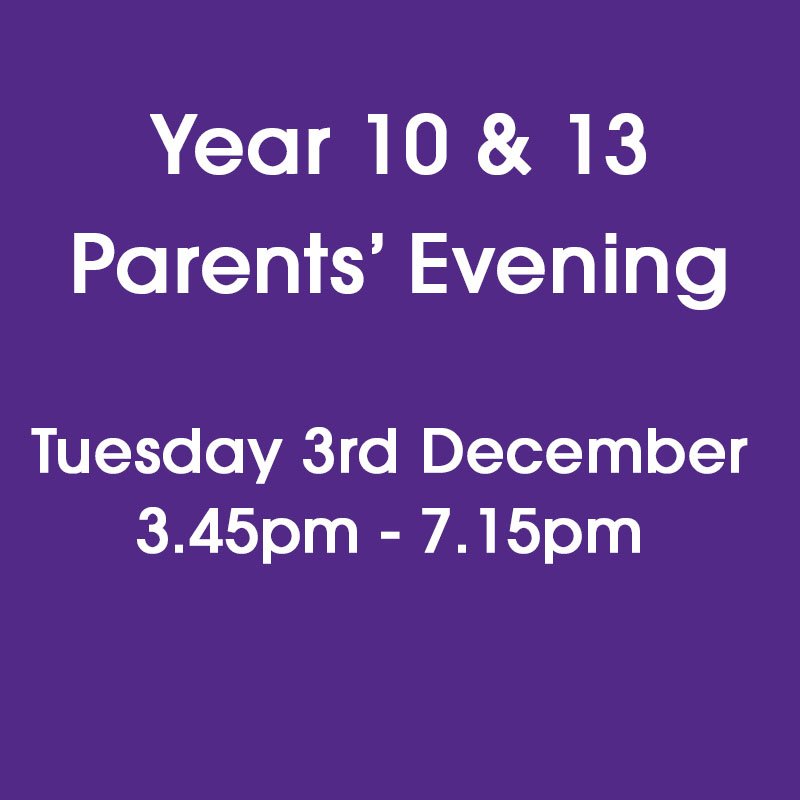 Students have been given appointment slips and it is their responsibility to make appointments with their teachers.

If you are unable to attend, please contact us to make other arrangements to speak to your child’s teachers. 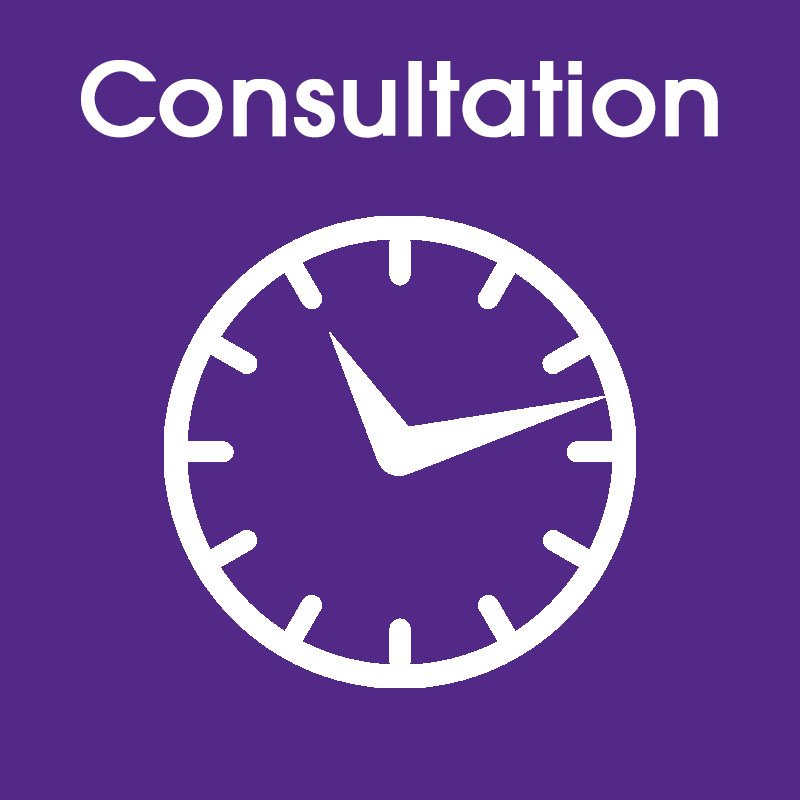 On 21st November 2019 Magnus Church of England Academy is going out to consultation on a number of proposed changes to its 2021/22 admission arrangements.

Full details of the consultation and how to respond can be found on the admissions page of this website and on the SNMAT website – www.snmat.org.uk

All consultation information is also available (upon request) from the academy reception. 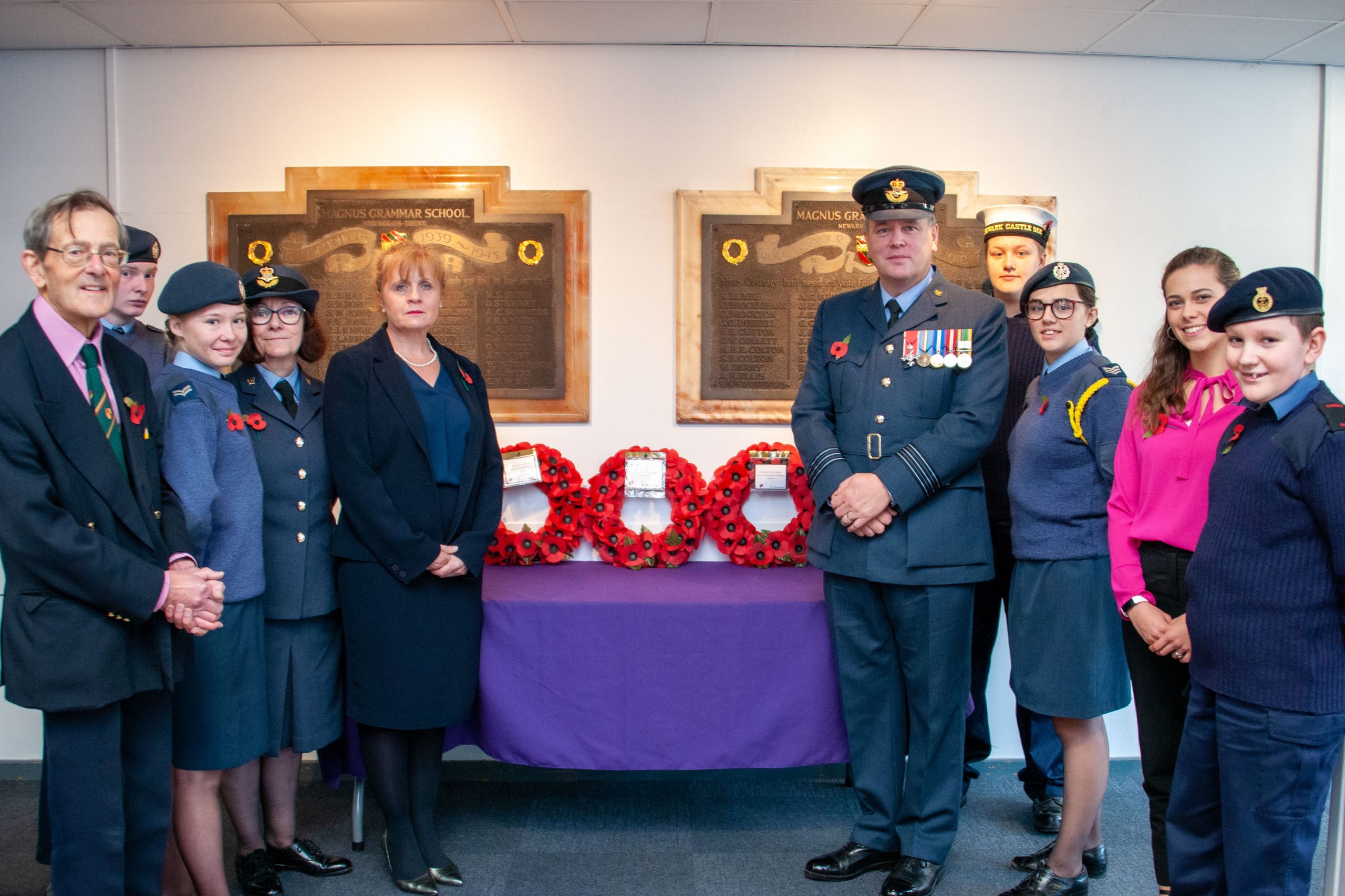 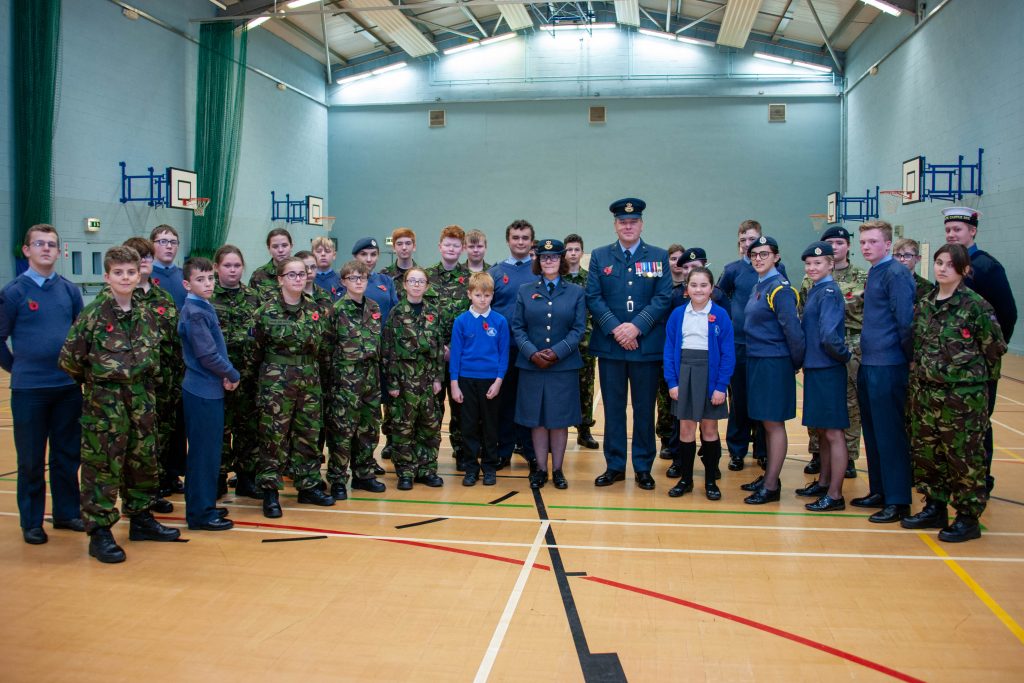 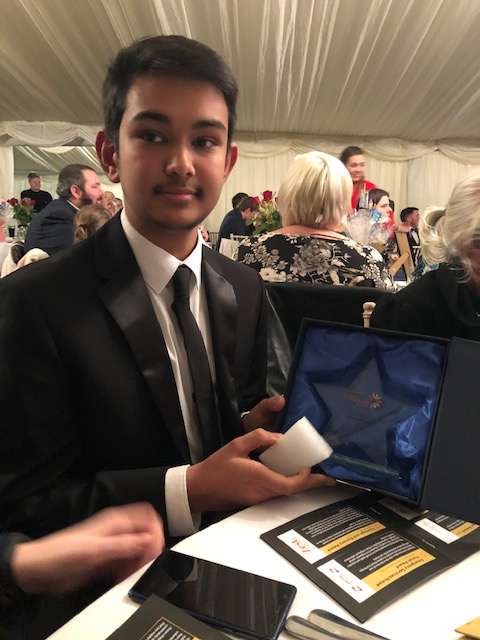 Aamod Bashyal – Citizen of the Year

Huge Congratulations to year 11 student Aamod Bashyal for winning Citizen of the Year (age 12-17 category) at the Newark Community Awards.
Miss Butterfield nominated Aamod for the award as he is a student that embodies every single Magnus value all day every day, in school and out. Aamod is an active member of the Student Leadership Group, raising money for local and national charities. He is involved with the Duke of Edinburgh Award and he takes part in every single school event that he can.
Aamod is also a very academically gifted student and if a student is struggling in lessons, he will do his best to help them out and give them a boost. But amongst all this, he is a very modest and humble person. He never wants anything in return for his time, which is why he is the winner of this award.
We are so proud of Aamod for all of his achievements and we thank him for being such a positive role model not only to our students at Magnus but to all young people in the community. Thank you to his family, friends and staff who attended the awards on Friday evening to support him. Congratulations Aamod! 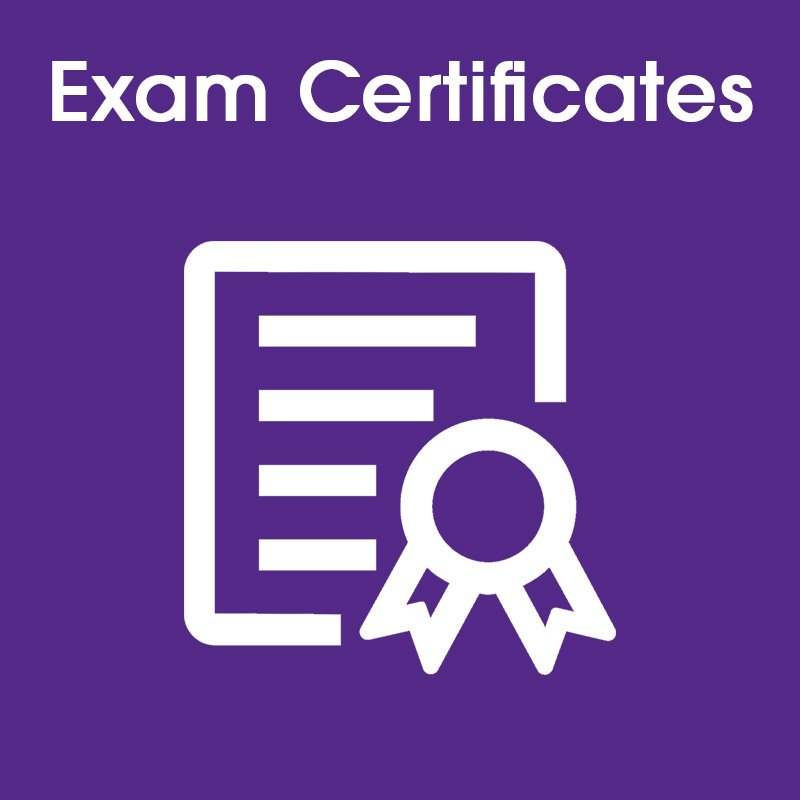