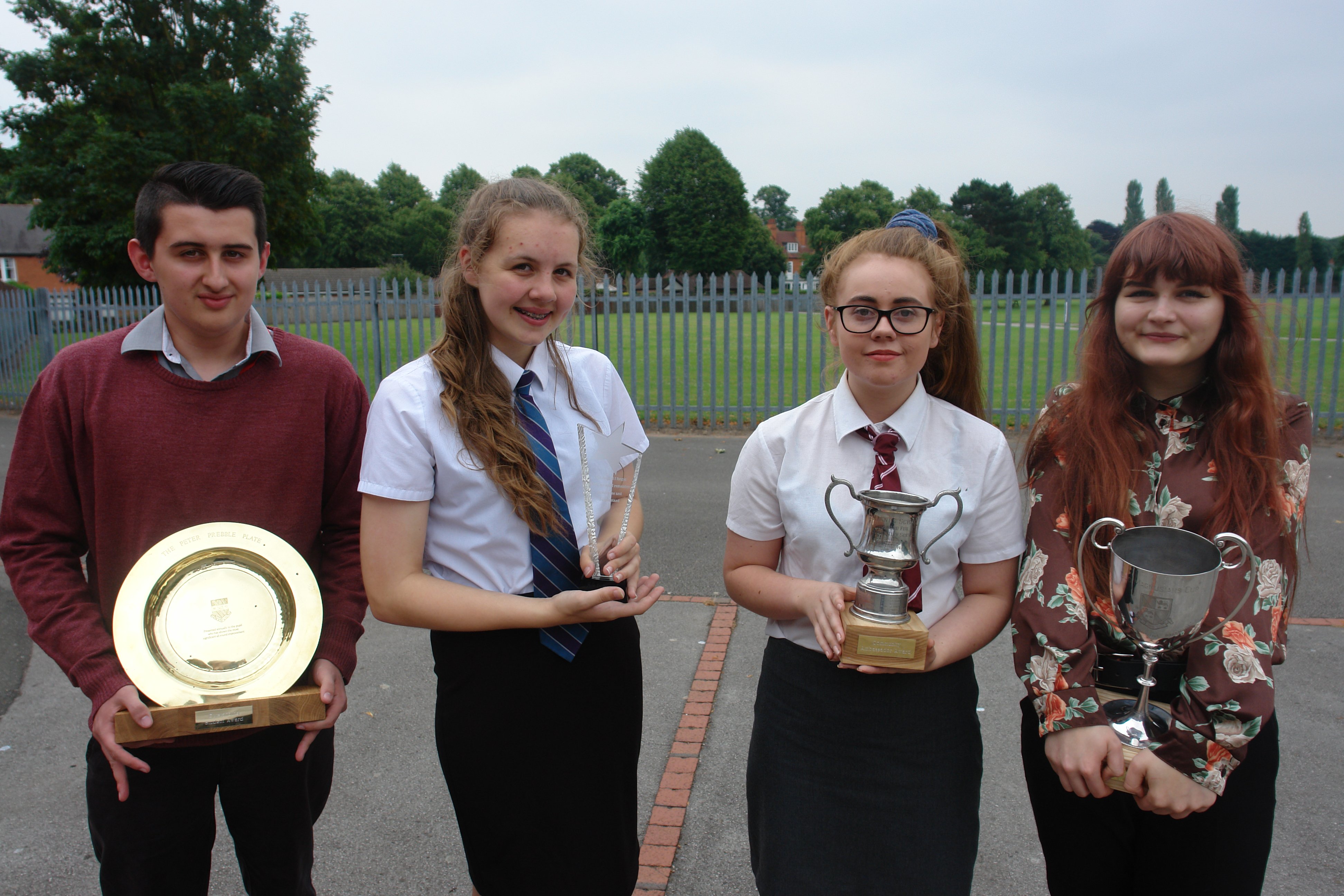 On Wednesday, we celebrated our award winners with a ceremony including staff, students and invited guests. Our jam-packed event included many exciting moments including a short extract from our school production, Joseph and a dance showcase. The year 7 choir also performed, accompanied by our fantastic swing band. We like to show off our students at Magnus as much as possible because there is so much talent! We were also joined by the Chuter Ede band who played a few songs for us.

During the ceremony, we awarded students for their hard work which they have shown throughout the school year. This year, the awards included prizes for the students who best demonstrate the Magnus core values: Determination, Integrity, Ambition, Humility and Compassion. There were also awards for excellence and effort in individual subjects, as well as certificates for a small number of students who completed the Archbishop of York Young Leaders Award. Finally, some special awards were given out to students who had gone above and beyond during the year, including the Julie Gwinnearth Memorial Performing Arts Award Award which was given to year 9 student Katie White for her dedication to performing arts at Magnus.

Congratulations to all our students for a fantastic year at Magnus Academy! 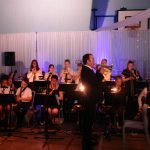 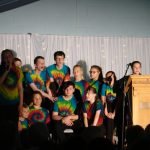 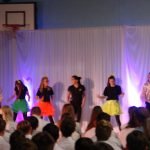 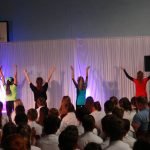 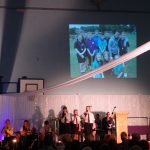 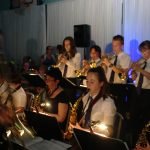 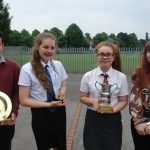